An Overnight Trip to Sequim, WA 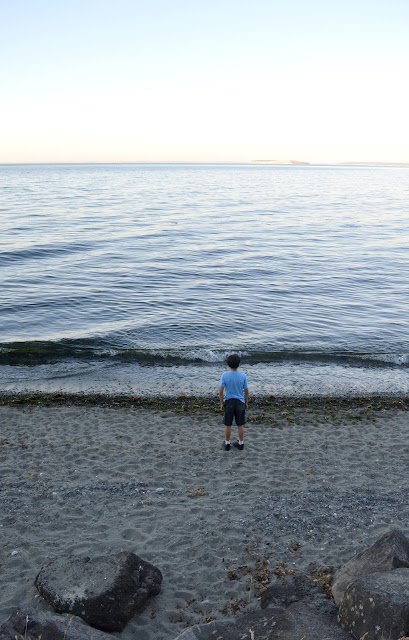 Sequim, WA is full of gorgeous beaches. The best time to go is around sunset!

My family and I took an overnight trip to Sequim to visit family. It had been five years since our last trip there, when our boys were only three. They had no memories of the area, so it was like their first time there. Sequim is located on the Olympic Peninsula and is a couple of hours from Seattle. We like to take the ferry to Bainbridge Island and then drive another 1.5 hours to Sequim. The views from the ferry at the Seattle Waterfront are fun of the skyline, including the Space Needle and the Great Wheel.

We stopped for ice cream on Bainbridge Island after we got off the ferry. Emma and Otto's serves farm to cone ice cream in homemade waffle cones. They have a really cute walk-up window with lots of outdoor seating. I had a scoop of Blackberry Ice cream in a cup. My boys had kids scoops of Chocolate in kids size waffle cones. The ice cream was so creamy and smooth with the perfect amount of berries. I highly recommend this ice cream spot after or before getting on the ferry!

When we arrived in Sequim we visited with our relatives and just hung out. It was so great getting some one-on-one time with them. We also visited a beach close to sunset. Then we went to Carrie Blake Park which had a nice sized playground. We also visited the park the next day because they were having a dog show. I took a stroll around to check out the dogs. They also had some vendors with booths. Luckily for me, there was a lavender booth. Lavender in Sequim is a big deal, with lots of local farms that grow it. Lavender is one of my favorite scents. I purchased some Goat Milk and Lavender Lotion from Fleurish Lavender, a local lavender farm.

We had lunch with our family at The Oak Table, one of Sequim's best breakfast and lunch spots. I had some Strawberry Crepes, which was such a big serving and had fresh strawberries and strawberry syrup on the side. My husband had a Pineapple Bellini, which I took a photo of since it was a pretty drink.

Our aunt loves to bake and usually bakes something mouthwatering for us when we visit. This time she had some Oreo Cheesecake Cups for us. They had pink frosting and were each topped with a mini-Oreo. They were quite striking! They tasted pretty light and not overly heavy for cheesecake. We took them home in our cooler. She also baked some Blueberry and Chocolate Chip muffins for us for breakfast.

We ended up driving all the way home instead of taking the ferry. It was a two hour wait for the ferries to Seattle that day! Weekends in the summer are very busy in Seattle and the surrounding areas. Be sure to plan accordingly. Luckily, we were already planning on driving, so we weren't affected by the wait times. It was such a peaceful and relaxing mini getaway to Sequim, WA! 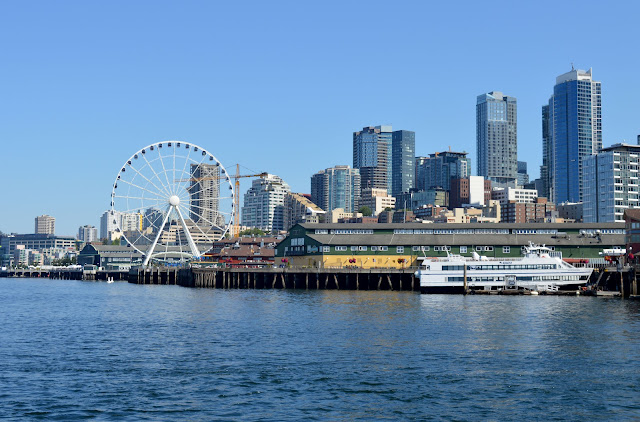 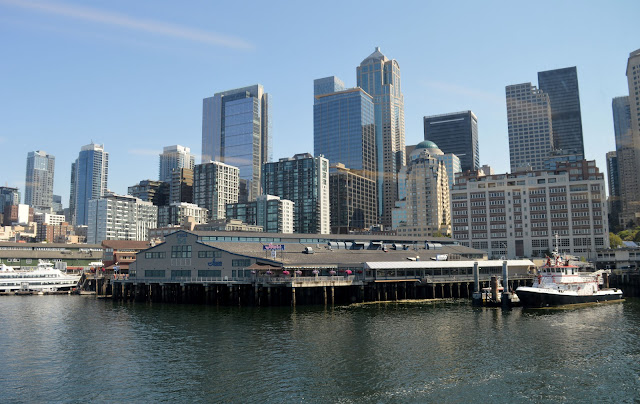 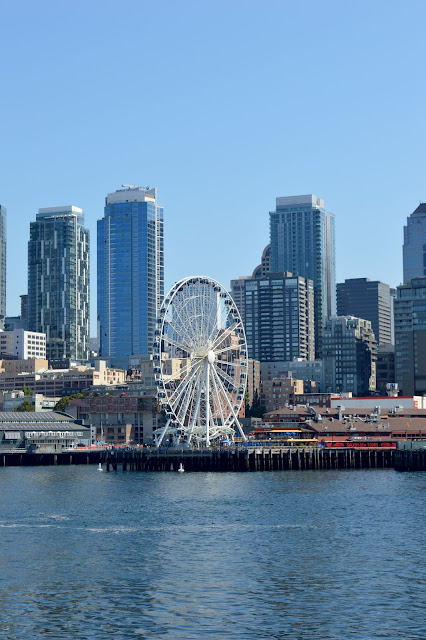 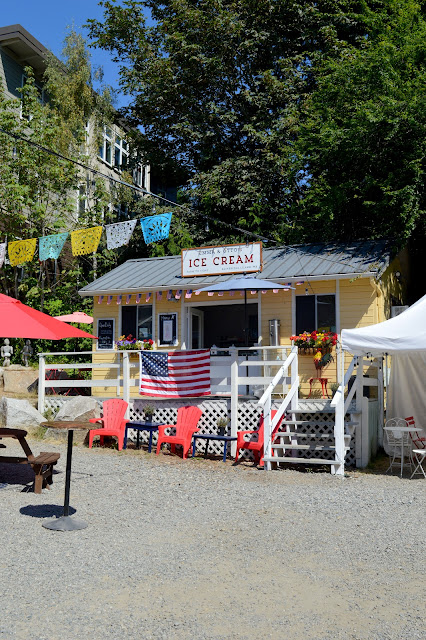 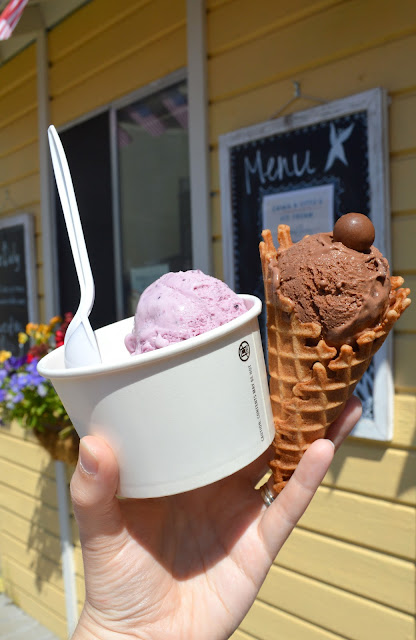 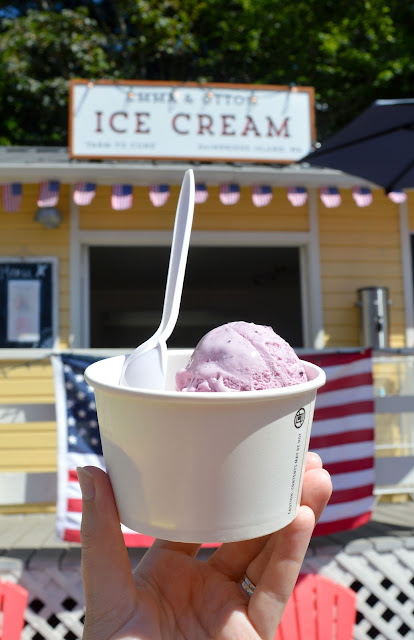 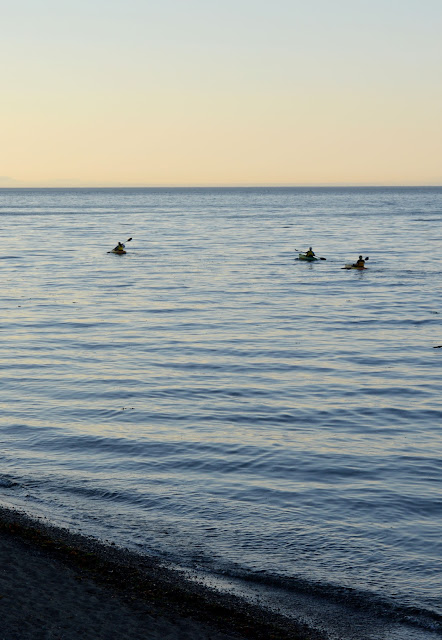 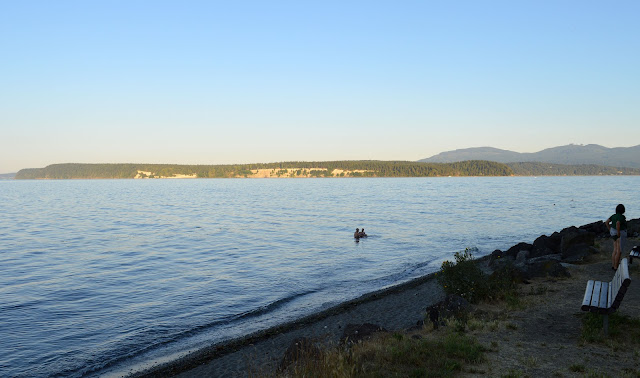 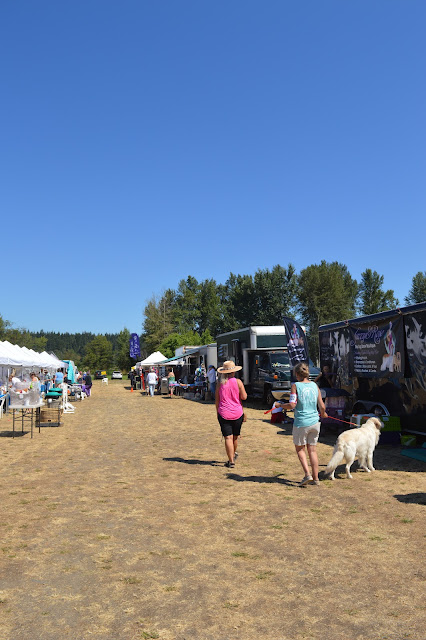 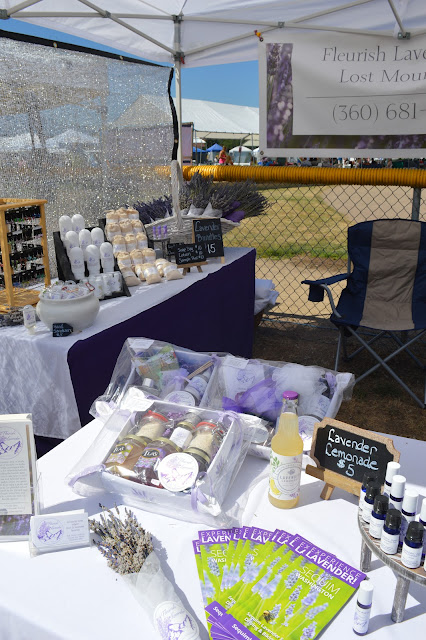 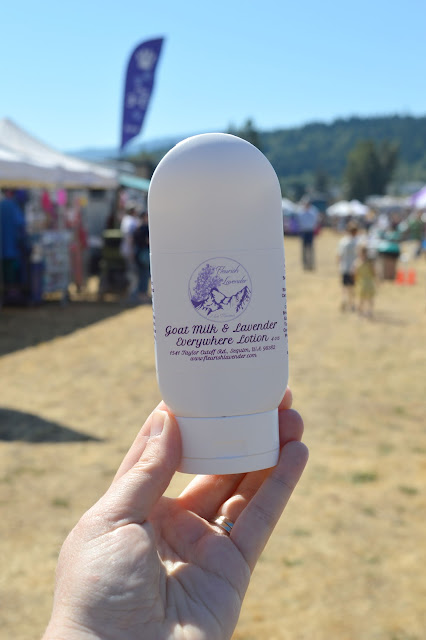 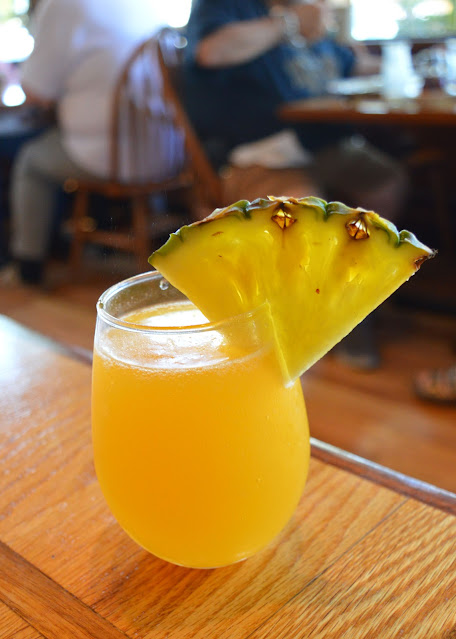 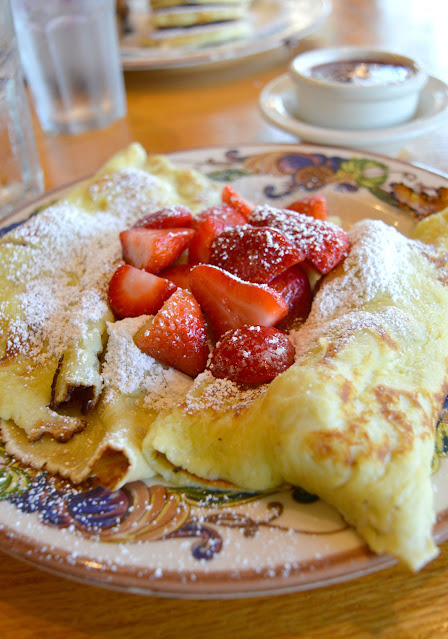 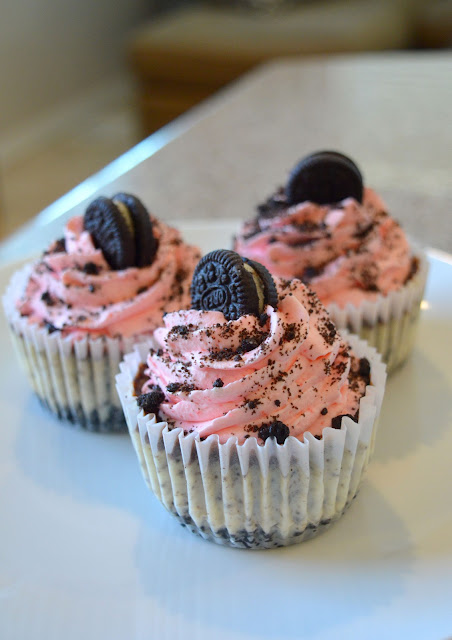 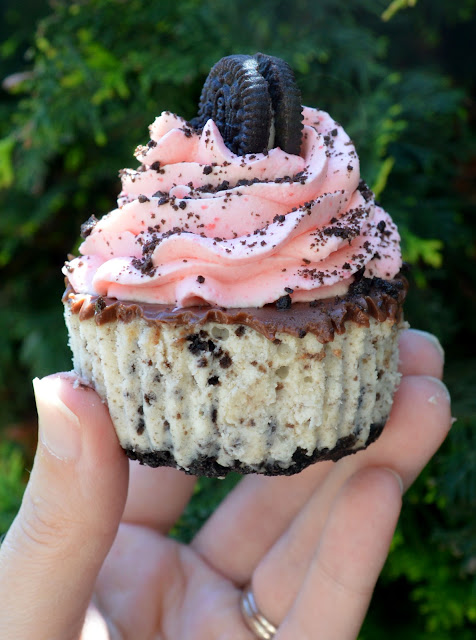 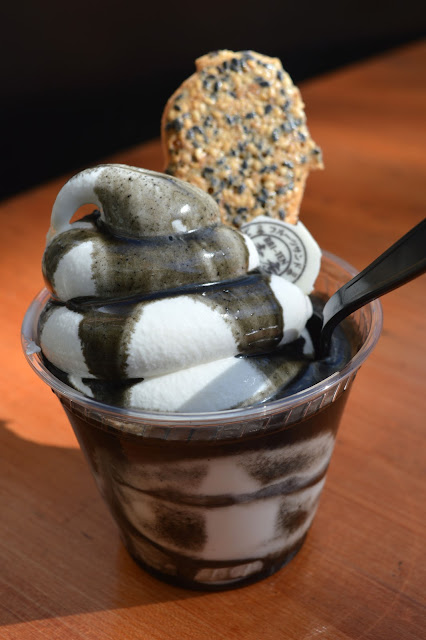 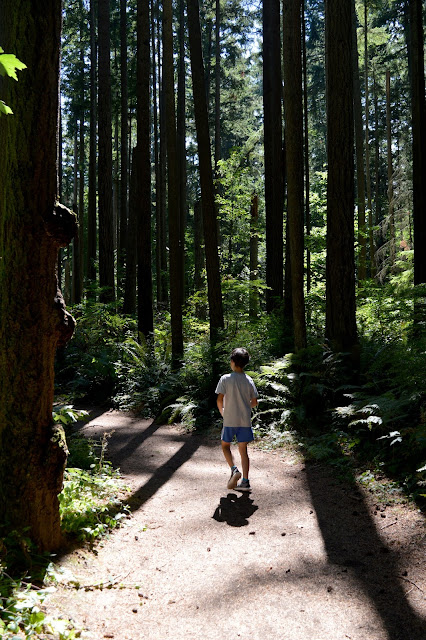